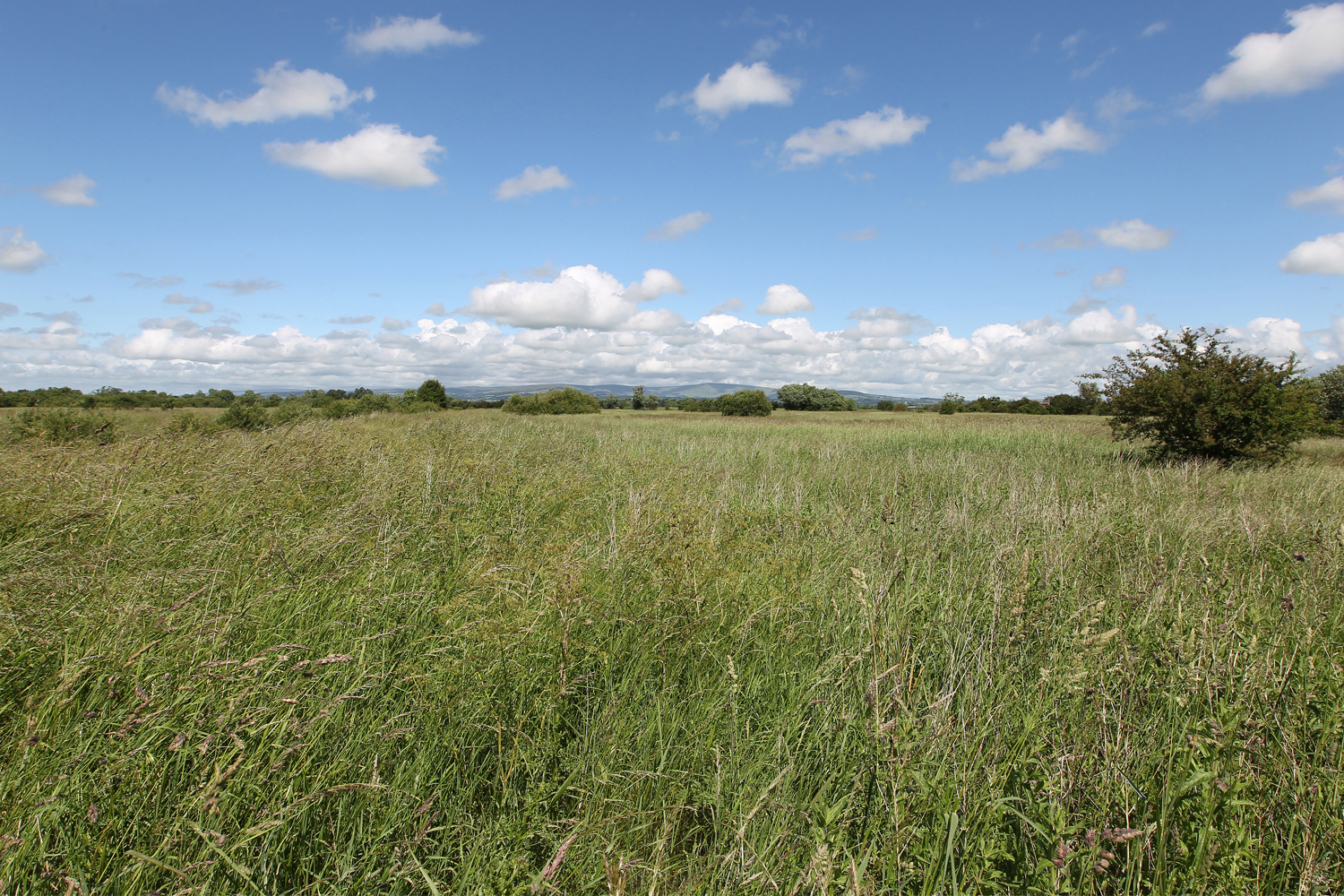 Carr House Green Common is 60.37 acres and lies on the Fylde plain just to the southeast of the village of Inskip. The freehold owner is the Parish Council of Inskip-with-Sowerby and it is registered on the Register of Common Land held by Lancashire County Council. The site is a Biological Heritage Site listed under criteria set by Lancashire County Council for its biological importance. The Common is currently used by local people for quiet recreational access. Most people tend to walk along one side of the main drainage ditch (known locally as the ‘tank trap’) and then return on the other side of the ditch. Locals use the Common to stretch their legs and exercise their dogs as well as riding horses.

The surrounding areas to the Common were drained and enclosed in the late 19th Century, but surprisingly the Common escaped this. One of the reasons put forward for this is a difference in the sphere of control by the owner of the Common at the time, Lord Derby, and the residents who had the grazing rights over the Common. Lord Derby had no overall control of the land and wasn’t in a position to issue instructions to have the Common drained and enclosed. The most important factor in shaping the common is the fact that it was never enclosed or drained.

In 1943 a Fairy Swordfish from HMS Inskip crashed on the south side of the B5269 between the tank trap and the footpath and the three airmen in the aircraft were killed. This is registered as a military archaeological site and should remain undisturbed.

There are ten properties to which commoners’ grazing rights are attached and these are named on the current Register of Common Land held by Lancashire County Council. Commoners’ rights vary from the right to graze between 2 and 80 heads of cattle and between 2 and 6 geese.

Recorded species on the common

Only one species of frog & toad and only seven species of mammal have been recorded at the Common. The most notable absence is that of bats and small mammals. Further study would doubtless increase the list as the habitat type on the Common would almost certainly support populations of these two groups of mammals.

The most recent dates for ecological records for the major flora and faunal groups, based on LERN data, on the Common are as follows;

This highlights the need for some current data to be collected for the Common.

Within the marshy grassland towards the western edge of the Common are two wet areas that are slowly being succeeded by vegetation. Rather than restoring these through excavation and removal of plant material it would be better to create some new ponds.

The aim of the latest plan prepared by: Seumus Eaves, Lancashire FWAG was:

The following is a brief summary of the key points from this report. A full copy is available from the Parish Council.

The difficulty when managing a site for a range of flora and fauna is getting the management right so that the range of species and habitats are catered for. The Common has an exceptionally high diversity in terms of the range of habitats present, the structure of the grassland and the variety of plant and animal species recorded.

The key priorities for management are as follows:

The key methods to manage the Common is to improve the structural diversity of the habitat through, grazing or cutting, and increase the wetness through pond creation. A plan would need to be drawn up of compartments on the Common that required cutting and on what frequency i.e. 3, 4 or 5 years etc. Areas to remain uncut would also need to be identified. All of the cut material would need to be removed from site.