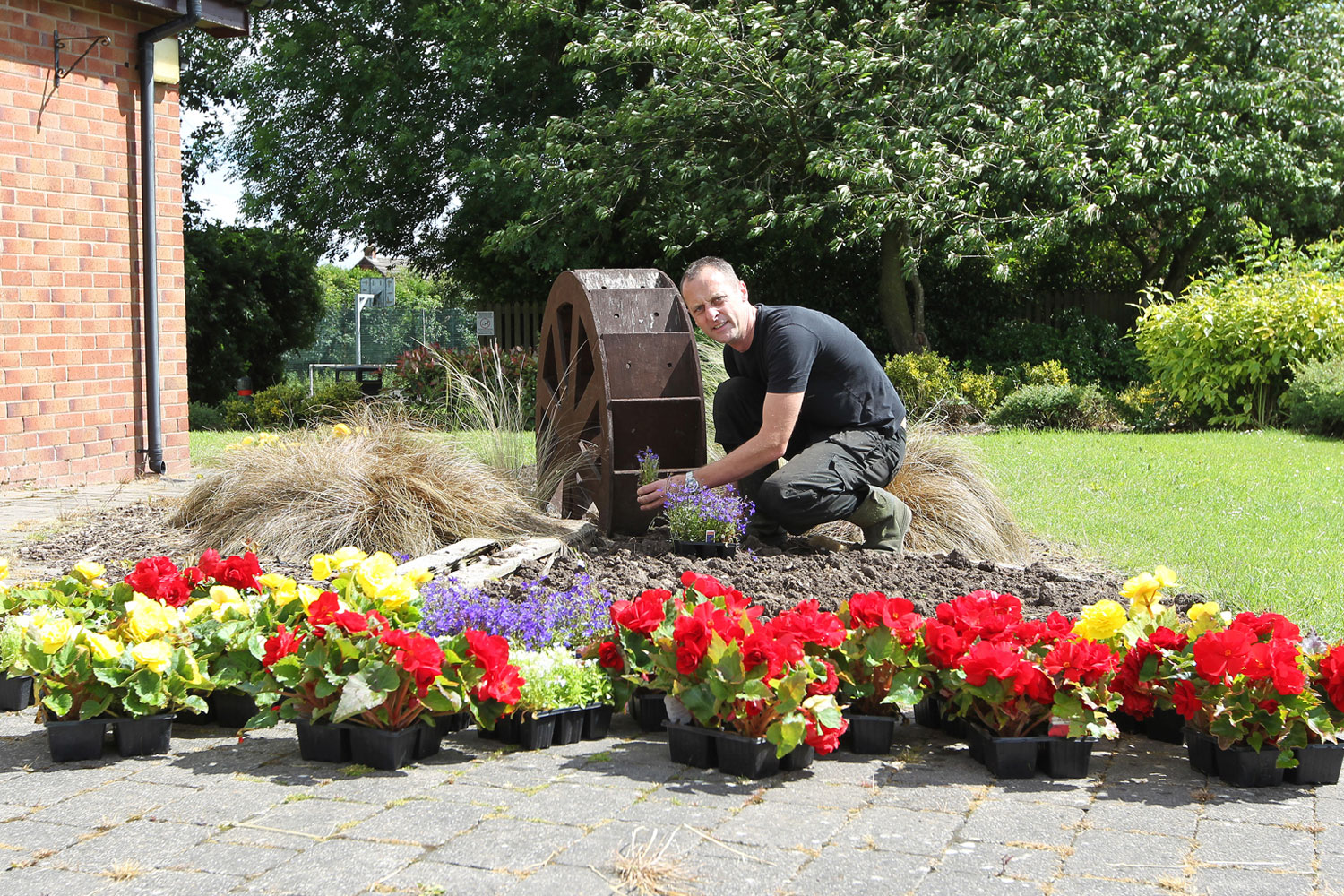 For several years, Britain in Bloom has been organised by the Royal Horticultural Society, who delegate the regional judging to the local North West in Bloom representatives. The judges work in pairs to mark each area. One judge is a horticulturalist, the other an environmental specialist. Their combined observations make up the total mark for entrants.

The Aim Of Britain In Bloom

Britain in Bloom is the biggest horticultural campaign in Europe. It encourages all sections of the community, from private gardens to owners of large industrial estates, to work together to improve their localities. It is a nationwide campaign that aims to encourage the use of trees, shrubs, flowers, landscaping and cleanliness. The long-term aim is to improve and regenerate local environments, set standards in environmental management, help in their achievements and ensure they are maintained.

Wyre Council administers and co-ordinates Wyre’s entry in the North West section of the Britain in Bloom Competition, via the Wyre in Bloom Steering Group. Wyre Council also provides assistance to each of the group members in the competition, which combined with their own individual efforts, creates a good community spirit and lasting environmental improvements.

It has long been the Parish Council’s view that by entering the competition it helps generate pride in our surroundings and foster good relations between residents. The village has won numerous awards over the years, recognition of the efforts put in by all concerned. Cllr Alan Lingard is the driving force behind this initiative and welcomes help and advice from all.